But these two must go together…

The Bible often describes God as a Father which means that we are his children, we have been adopted into His family. We are no longer Orphans.

Romans 8:15-16 15 So you have not received a spirit that makes you fearful slaves. Instead, you received God’s Spirit when he adopted you as his own children. Now we call him, “Abba, Father.” 16 For his Spirit joins with our spirit to affirm that we are God’s children.

Galatians 4:4-7 But when the right time came, God sent his Son, born of a woman, subject to the law. 5 God sent him to buy freedom for us who were slaves to the law, so that he could adopt us as his very own children. 6 And because we are his children, God has sent the Spirit of his Son into our hearts, prompting us to call out, “Abba, Father.” 7 Now you are no longer a slave but God’s own child. And since you are his child, God has made you his heir. 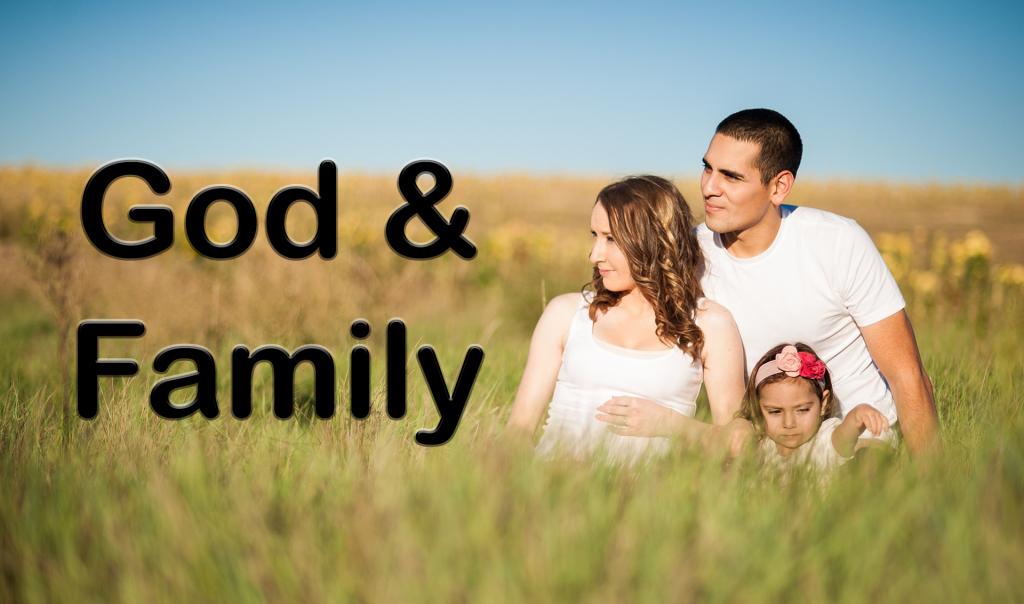 The concept of family is extremely important in the Bible, both in a physical sense and in a theological sense. The concept of family was introduced in the very beginning, as we see in Genesis 1:28, "God blessed them and said to them, ‘Be fruitful and increase in number; fill the earth and subdue it. Rule over the fish of the sea and the birds of the air and over every living creature that moves on the ground.'" God's plan for creation was for men and women to marry and have children. A man and a woman would form a "one-flesh" union through marriage (Genesis 2:24), and they with their children become a family, the essential building block of human society.